Today we're joined by one a nationwide startup venture mentor who's humor and personal experiences have led her to two TedX talks. She's been named to the Phoenix Business Journals 40 Under 40 Class of 2017, and she's one of the nation's premier consultants.  She has developed a “Backbone of Success”™ method that helps female leaders to up-level their business and mindset. She's a speaker, founder of #iStartFirst, Amazon bestselling author, Bossbabes and Millennial success coach, Olenka Cullinan! 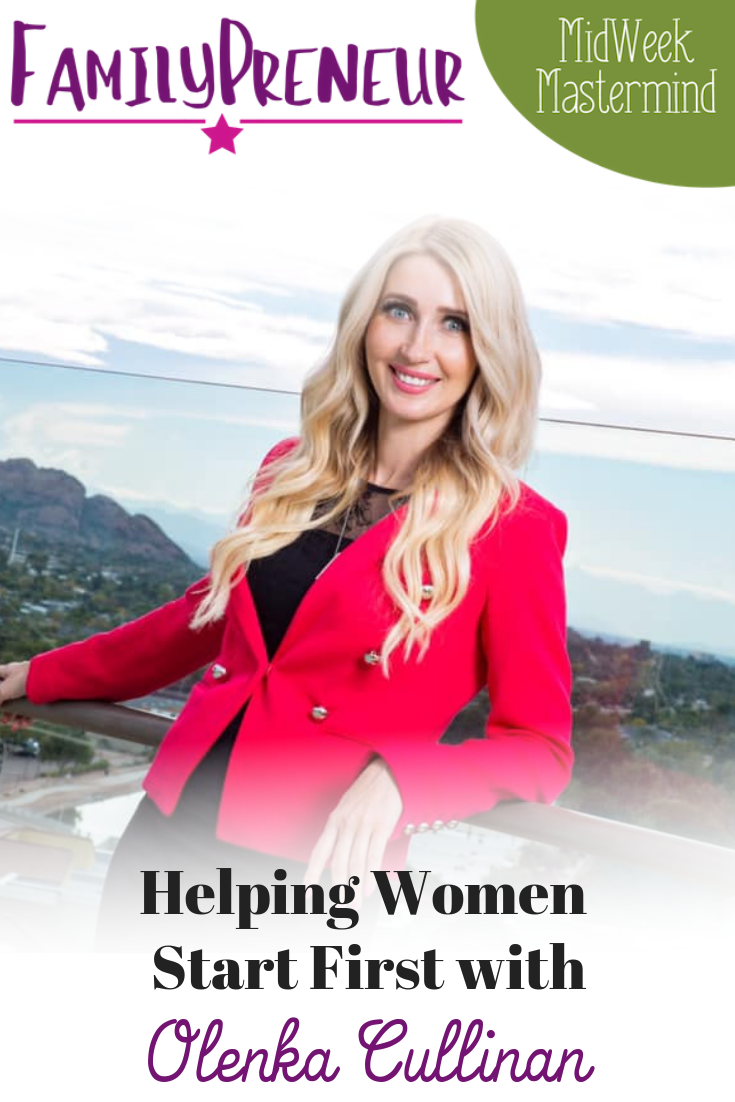 Olenka shares how she got started as an entrepreneur with her first business.

“I understand it’s all about diversity and inclusion, and I support that whole-heartedly but we have so many organizations that are co-ed an male-focused and we don’t have enough that are women-focused, so I stand firmly by my belief… Click To Tweet

Olenka shares some tips for parents who are raising teens right now.

Olenka gives some tips for how to find a mentor for your child.

“I made a conscious decision that I will build my schedule as much as I possibly can around her, but I’m also very honest”. ~Olenka Cullinan, FamilyPreneur Podcast episode #124 Click To Tweet

“I definitely want to show her as much as possible the upside of entrepreneurship, and I think if you drive with that, the balance will come easier. ~Olenka Cullinan, FamilyPreneur Podcast episode #124 Click To Tweet

Olenka shares how she is raising her daughter with entrepreneurial skills.

Olenka talks about what a “Sparkle Tribe” is.

Okenka shares how you can become more involved with her programs.

Olenka shares her #1 piece of advice for a parent entrepreneur who is raising a kidpreneur. 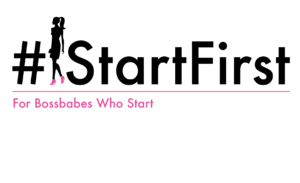 Olenka Cullinan, is a speaker, founder of #iStartFirst, Amazon bestselling author, Bossbabes and Millennial success coach. Olenka has developed a “Backbone of Success”™ method that helps female leaders to up-level their business and mindset.  Her work as a startup venture mentor nationwide, combined with humor and personal experiences led to her two TEDx talks, Phoenix Business Journal 40Under40class of 2017, global exposure and made her into one of the nation’s premier consultants.

Let's Have some FUN! 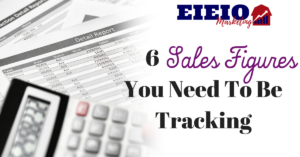 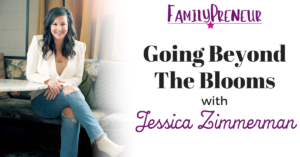 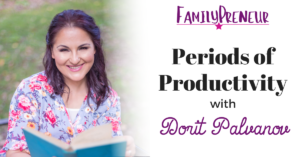