If you’ve been on social media at all in the past couple days, you’ve heard about the film Cuties.

If not, here’s a quick recap: The French film tells a coming of age story in which 11 year old Amy is struggling with the demands and conflicting messages of being raised in a multi-cultural family, with low socio-economic status, and the pressures of social media, bullying, and emerging sexuality. The award-winning film (2020 Sundance Film Festival, World Cinema Dramatic Directing) depicts Amy joining a dance group of fellow 11-year-olds, drawing inspiration for their dances from provocative music videos, and without parental supervision becoming hyper-sexualized and spiraling out of control. The dance scenes are indeed disturbing – as they show these 11 year olds dancing in ways that are extremely inappropriate, and some are calling for the film to be removed and/or cancelling their Netflix subscriptions. 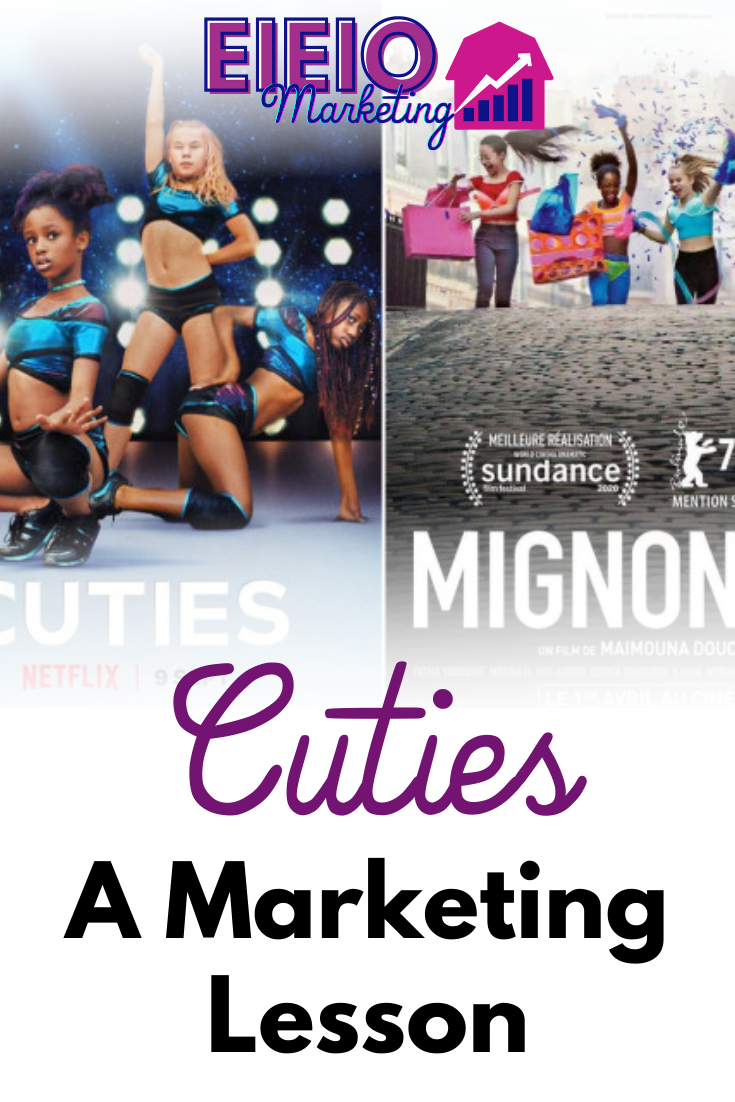 I am not going to review/critique the film (yes, I watched it and have lots of thoughts). But I want to talk about this in the context of marketing your business.

When I think about the marketing of this film, I wondered, how successful are most Sundance award-winning films?

I went back 5 years in Sundance award winning films and I’ve never seen (or even heard of) one.

Yet, here we are with a Sundance award winning film, directed by a Black woman, that is being talked about, shared, and watched so much that it’s hit the top 10 on Netflix (it was 8 when I watched it)… but it's clearly not all positive attention.

So, what does this have to do with marketing?

This film was not produced by Netflix – they simply received the rights to stream the film, at which time they also obtained marketing rights and altered the movie poster for marketing in the US.

They decided to alter the original movie poster from a picture of the girls innocently having fun after a shopping spree to a photo of them dancing (at their most provocativeness) in the movie – and received immediate backlash for the overt sexualization on the poster.

The marketing on the Netflix version of the poster, and the clips that are being circulated on social media are arguably the most controversial parts of the film… but because they were highlighted in the marketing, the director's message is completely lost.

The director made decisions surrounding how she was going to produce her film, won an award at Sundance… and then she was left to the mercy of how Netflix opted to alter the marketing… and now she is dealing with the ramifications of those decisions – positive (increased reach) and negative (death threats).

A big takeaway for us, as business owners, is to think carefully about how we want our work to be perceived… how we want to attract and/or repel business… who we trust to market our messaging/business… and ensure we’re marketing appropriately in a way that’s aligned with our values so that we feel good about our decisions.

In this case, I think the big marketing lesson is that by trying to appeal to a larger audience – beyond indy film fans – Cuties/Netflix (like the protagonist, Amy) went a bit too far and the impact may prove to be more damaging than rewarding in the end… 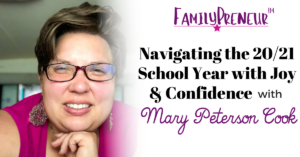 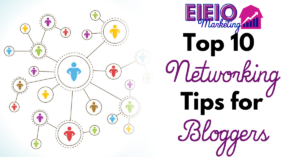 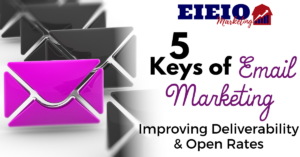 The kids all got hot dogs and fries - I definitely

When visiting the Barns at Nappanee you will have

Everyone excitedly found the perfect pumpkins and

Because we visited in the fall, we also got to mak

I have to say, the desks in the one-room school ho