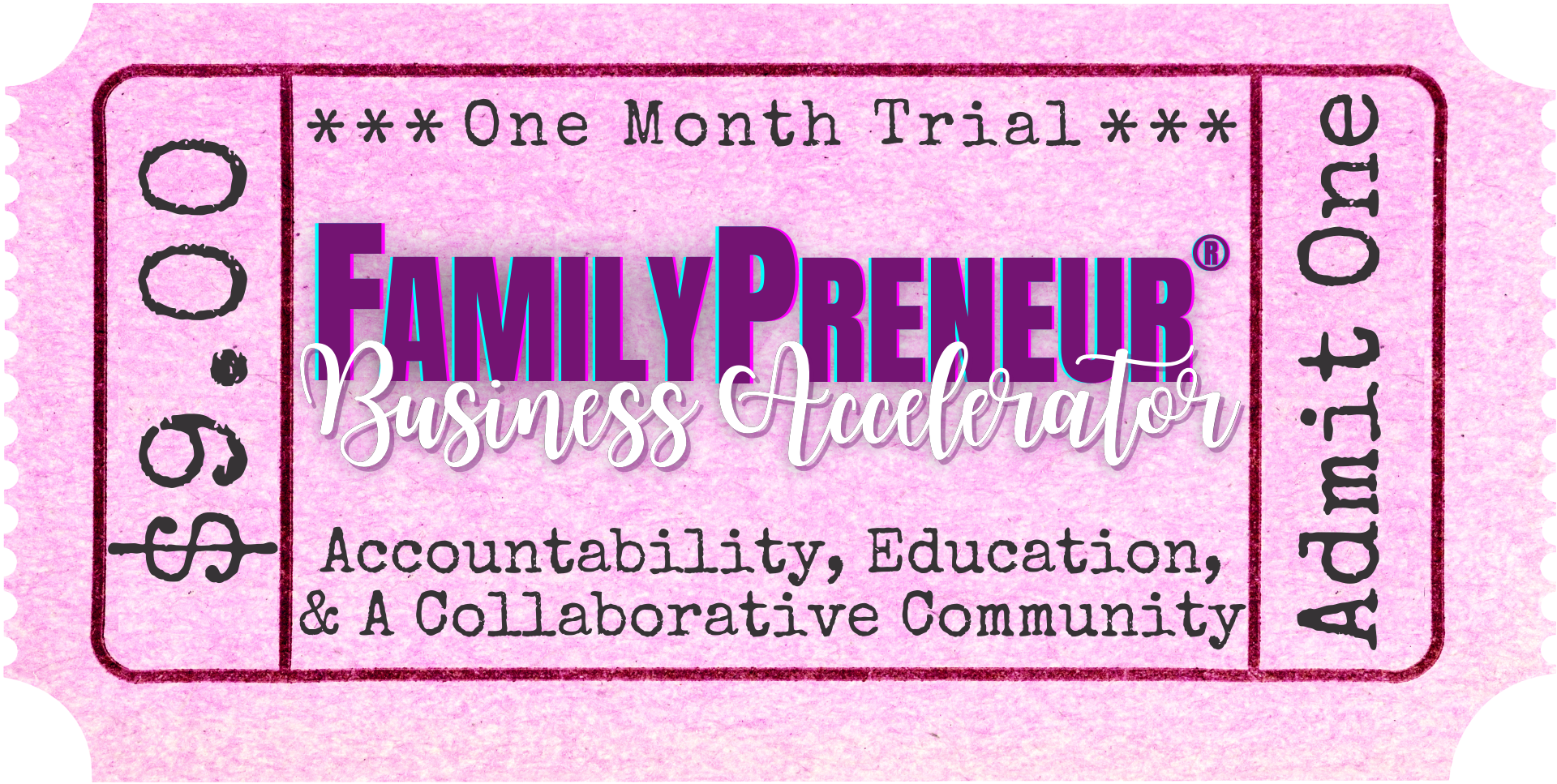 Alt-Text: Short for Alternative Text, and sometimes called an Alt Tag, Alt Attribute, or Image Descriptions, alt text is a physical summary of an image; or written copy that accurately describes an image to a user.

Alt text is a necessary step in your Just Marketing™ strategy.

» According to WebAIM, a nonprofit with Center for Persons with Disabilities, missing or ineffective alt text is the most problematic aspect of web accessibility.

Why do you need alt text?

A successful marketer will use alt text every time they upload images. This includes:

Not only will this help people with visual impairments understand what your image is about, it also helps convey your message faster when the page is slow to load.

How do you add alt text?

Alt text is typically typed into a form field within the specific image’s settings on your webpage, email provider, and social media.

» When it’s not possible to add alt-text, include descriptive captions.

Alt text is embedded into the photo and not seen when people view your photos; image descriptions are included as part of your caption.

Here’s an example of how they are typically formatted: [Image description: a person with a laptop].

This will allow someone to visualize your image if, for any reason, they cannot see it.

It’s always best to add your own description whenever possible.

While some social media platforms use object recognition technology to provide automatic alternative text, there are limits to its reliability.

» If you’re using Alt text, screen readers will announce it after your username and location tag, but before your caption.

» If you’re putting the image description in your caption, most people tend to put it after the content of the caption, but before their hashtags.

7 Tips For How to Write Descriptive Alt Text for Images and Gifs:

Alright, now we know why we should use alt text and how to go about it, but what about how to write it? Read on for tips on how to introduce alt text to your marketing strategy

1.) Be specific and succinct.

Make your text as short as possible while describing the photo, keeping its purpose in mind.

If the image is purely decorative, you can leave the alt-description blank. This is most relevant on websites and/or emails.

Skip saying “image of” or “photograph of.” Most screen readers prefer you don’t.

Mention color if it is important to understand the image – this can help people who see blurry images differentiate some of the colors they may see.

Descriptive text doesn’t have to be overly formal and should do its best to express what’s funny.

6.) When it comes to describing people:

7.) Watch out for flattened copy.

Flattened copy refers to text on an image. This is seen a lot when people post screenshots of tweets, posts, flyers, PDFs or other digital content. Screen readers can not read this!

As with anything, it may seem overwhelming and time-consuming when you get started using alt text, but it will become much quicker and easier as you go.

Remember – we’re changing the world here – but we don’t have to do it all at once! Take one step at a time towards making your marketing more accessible and inclusive.

I promise, soon enough you’ll get the hang of it! 💜

Join The Community & Continue The Conversation 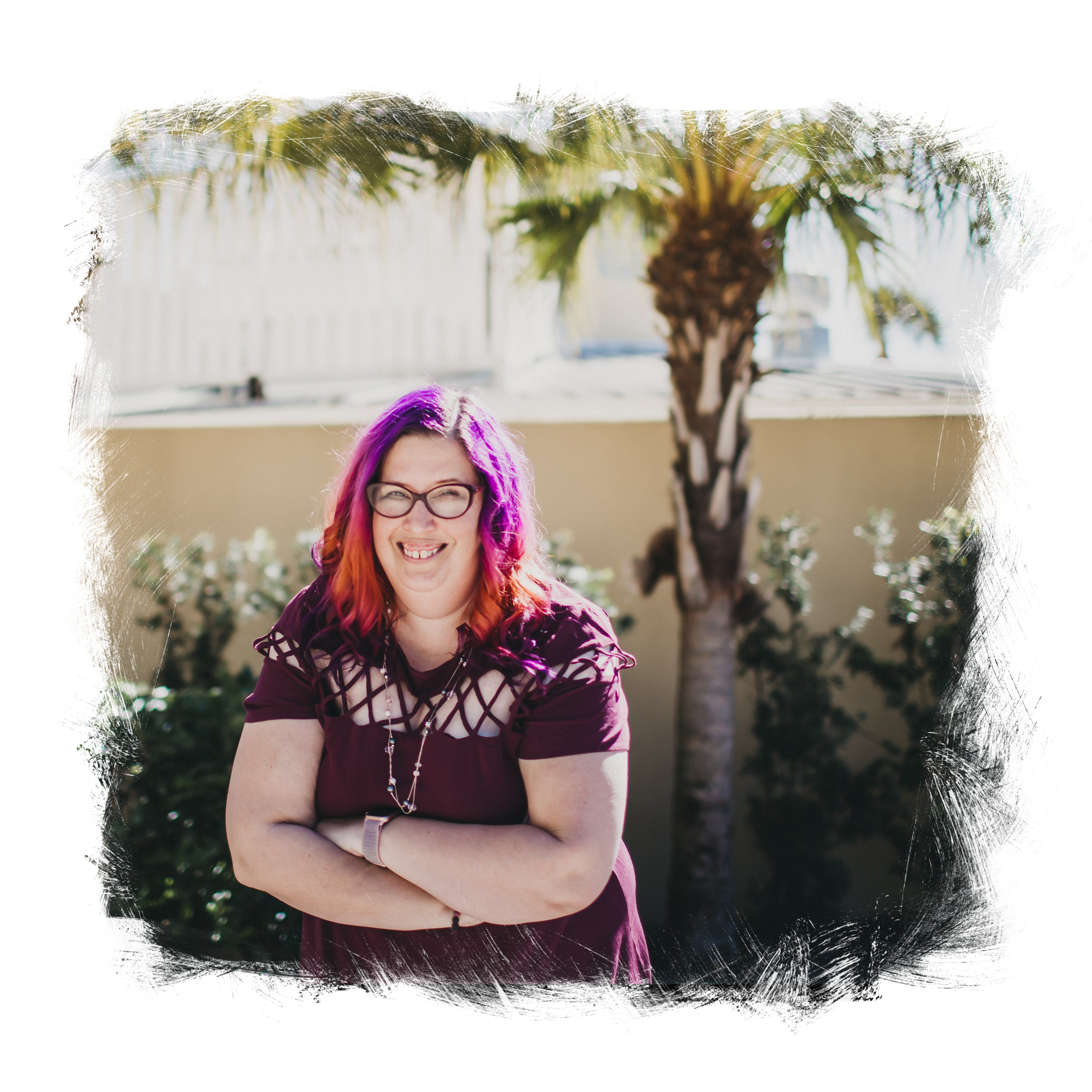 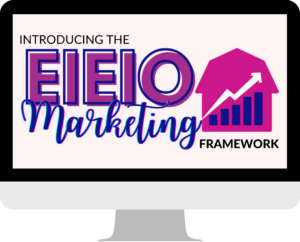 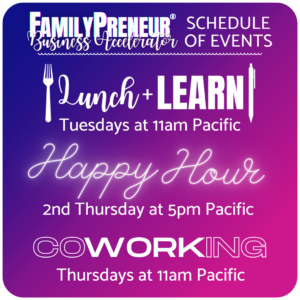 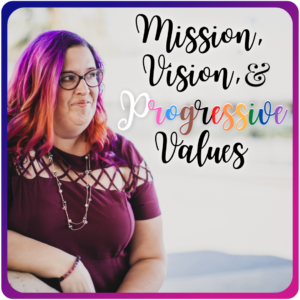 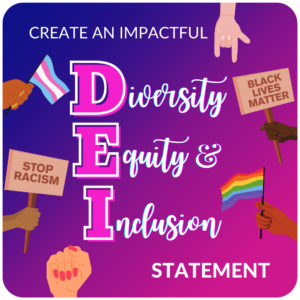 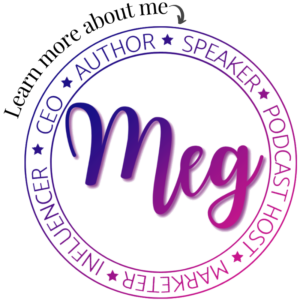 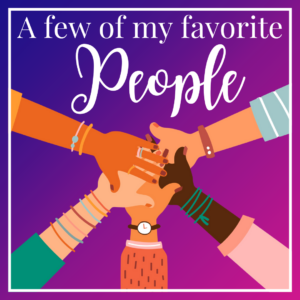 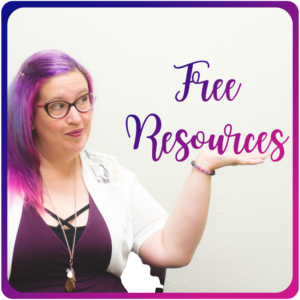 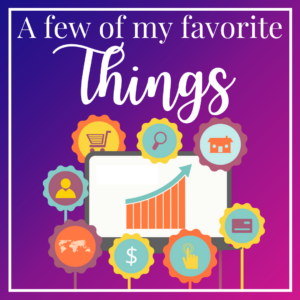 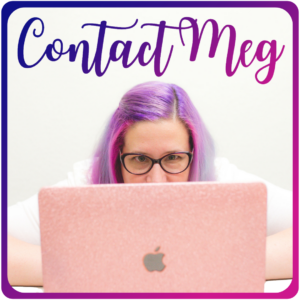 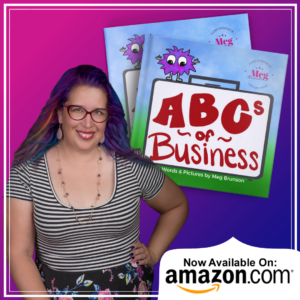 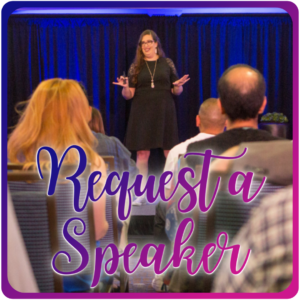 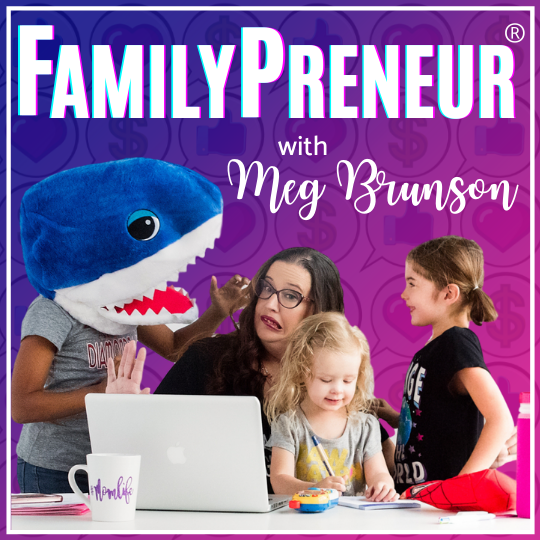 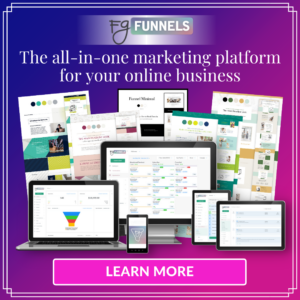 When it comes to accessibility, captions and trans

You don’t have to use slimy marketing tactics in

Let’s be honest – the only person I compare my

Keep ALL your audience in mind by creating inclusi

I spend most of my day talking to my kids, so I ge

For those who are a part of the color blind popula

What topics should I create more reels on?! 🤔